Battle Report: Traveling to the long lost kingdom of Szachsztan

(This adventure took place before the "The Seals of Death" adventure my group currently plays)
Three years have past since the formation of the Empire of Man. While Lord Desmodar successfully conquered the North of the continent, the Empire fought the undead armies of General Fa'zhul.
To finally win the war against Fa'zhul, the God-Emperor confides on the visions of the the living Saint Aurelia (who was canonized by Sigmar shortly after the Battle of Friedheim).
For some time now the Living Saint did become more and more stricken and the God-Emperor fears that the visions are driving Aurelia's already stressed mind into madness.
So he sends his Templars on a urgent mission. They are ordered to travel to the ruins of the long lost kingdom of Szachsztan deep in the Underdark. The visions of Aurelia proclaim a mystical fountain can be found there. The water from this fountain has most powerful healing powers and is the only thing that can make Aurelias visions more bearable for her mind.

While the Templars made their way into the depths of the Underdark, they encountered many strange and hostile creatures. One of these Encounters is shown below: 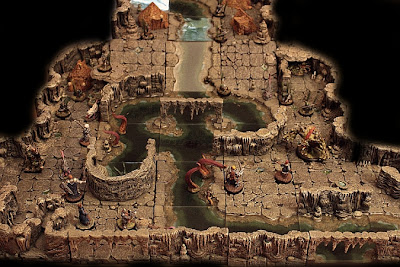 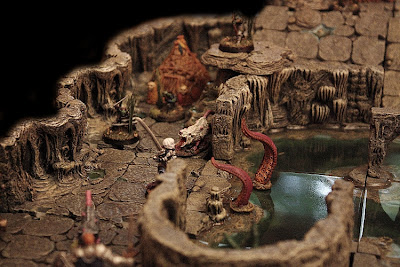 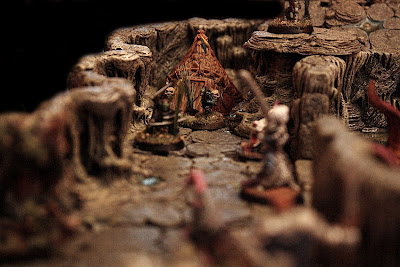 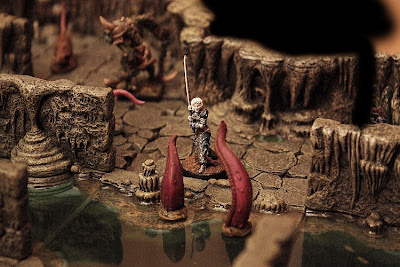 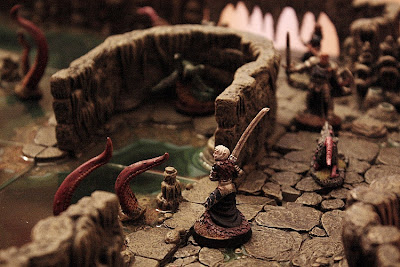 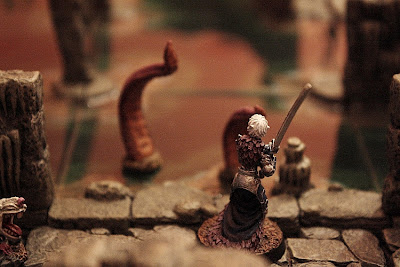 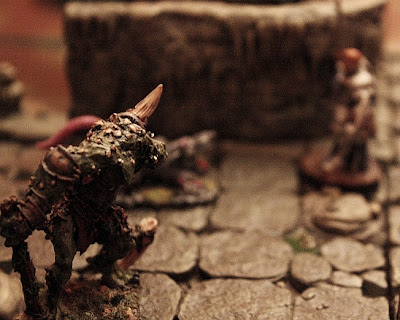 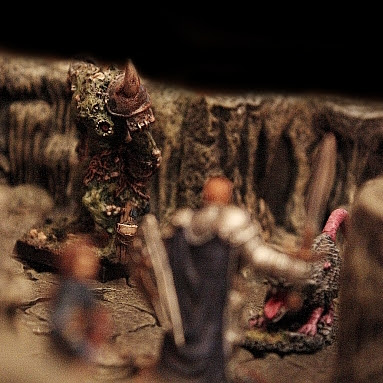 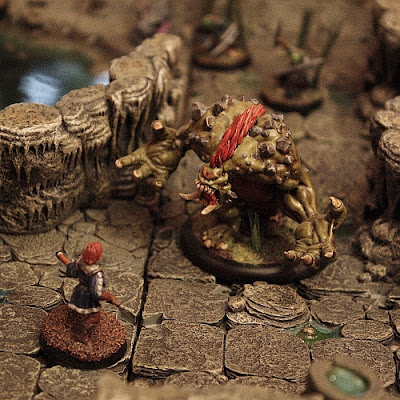 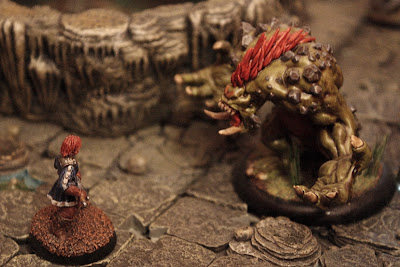 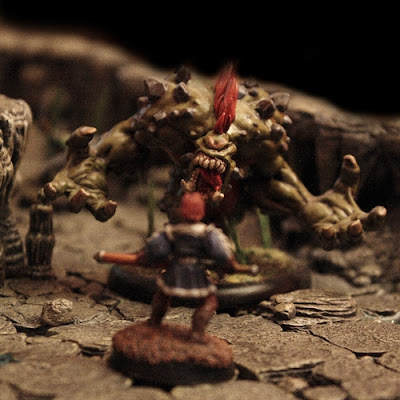 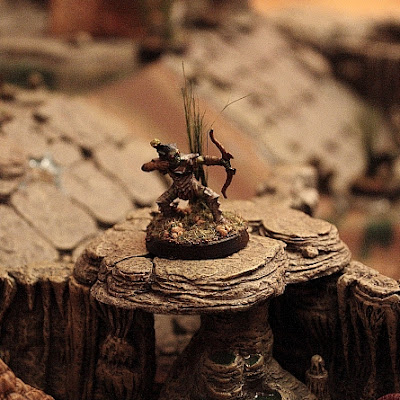 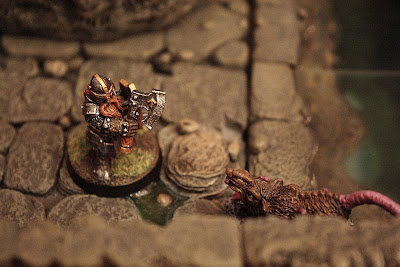 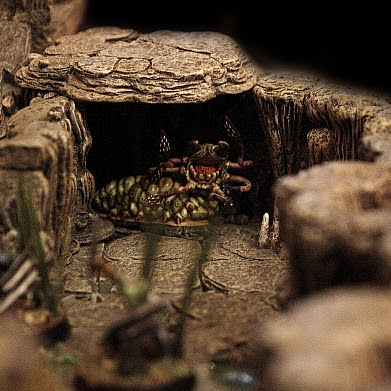 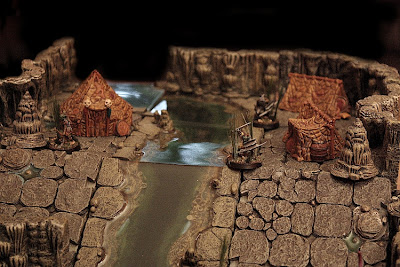 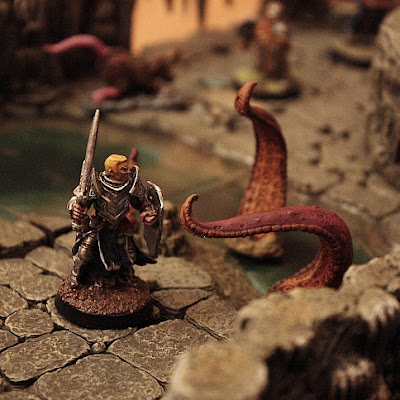 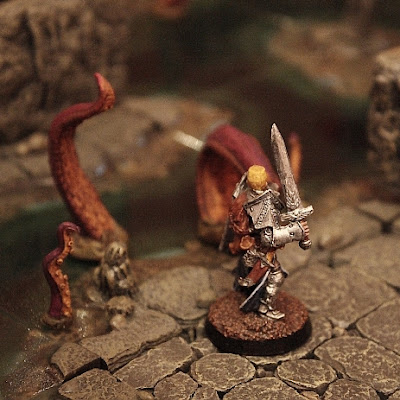 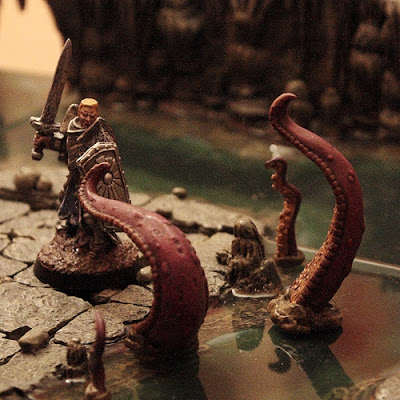