DPC Background Story Part IV: The Rise of the Empire 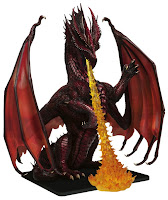 The End of the Old World
After the group rescued the seer Aurelia they returned to Thormaryll to see it fall to the forces of Darkness. They used the sewer system to sneak into the city but there was nothing they could do to stop it. Most of the city guard were already dead and all members of the clergy as well as the nobles were publicly crucified. The great keep of Thormaryll laid in ruins and was now the resting place of a horrific beast, a dragon as they have never seen one before: Kalmatrax, the Devourer of Lives, the living Death.

After they found their families and friends the group fled the city and traveled east for many months until they reached the Eastern Marches of the continent. They found refuge in a small and abandoned hamlet near the city of Friedheim.

At this point it seemed that the Dark Prophet had won and the world was coming to an end.
The last God of Man
But the visions of the young Aurelia gave hope. She saw  the rebirth of the last true God of Man in a mortal body, who would unite all of mankind and who would cast out the darkness, restoring peace and freedom throughout the lands. And she proclaimed the boy Sigmar to be this god.
The group, having seen the boy performing miracles before, swore an oath to become the guardians of Sigmar, to protect the boy from harm, to teach and guide him until he was old enough to fulfill his destiny. And so they did for 10 years, until the boy became a man of 17 years. At that time they were discovered and had to make a decision: to keep running and hiding or to stand and fight. They chose to fight.
The Rise of the Empire 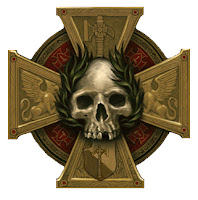 Sigmar was crownd by Aurelia as the God-Emperor of Man, thus founding a new Empire under his rule. As his first action the young God-Emperor anointed his Guardians to be his first Templar-Knights. He led them into a glorious battle that would be known throughout the lands as the Battle of Friedheim and the starting point of the rebellion against the Dark Lord Desmodar.
Here are some images from the actual game session where the group fought "The Three", a group of Sorcerers who summoned a Balrog to crush the attacking imperial forces. The Balrog was slain by Sigmar himself, the Sorcerers found their end at the blades of his Templars. 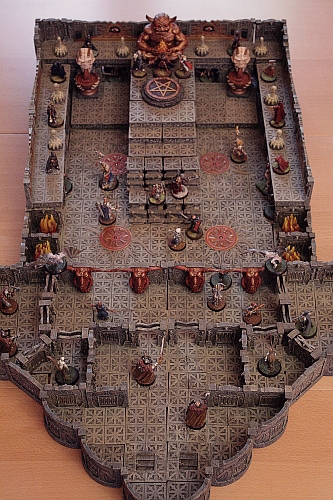 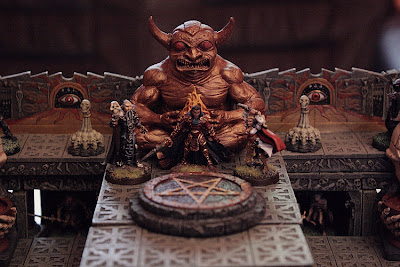 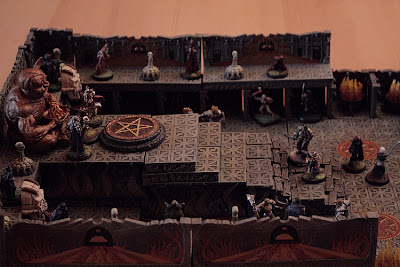 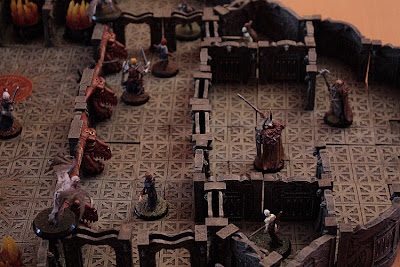 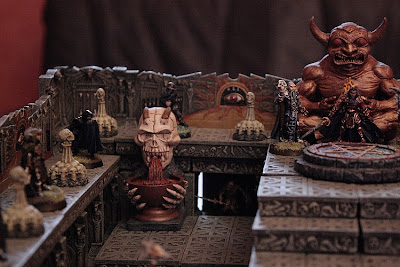 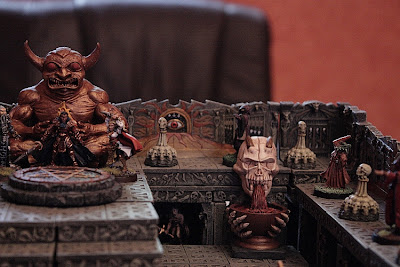 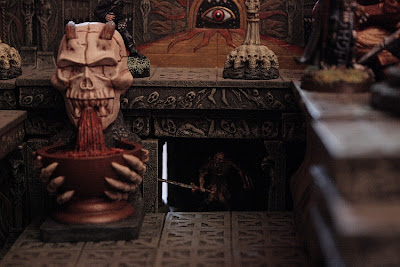 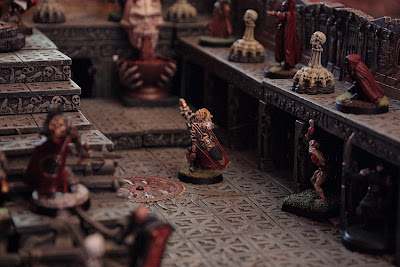 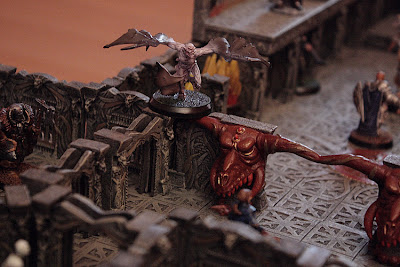 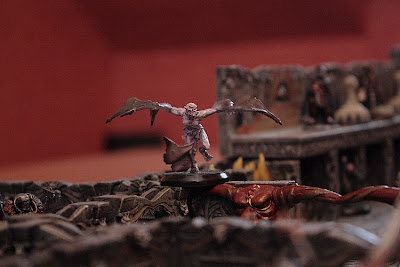 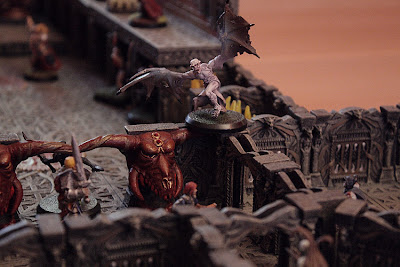 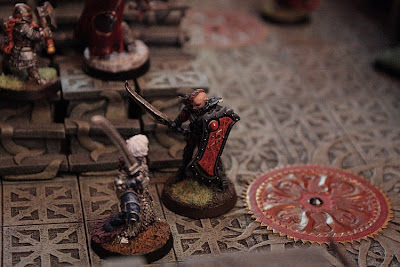 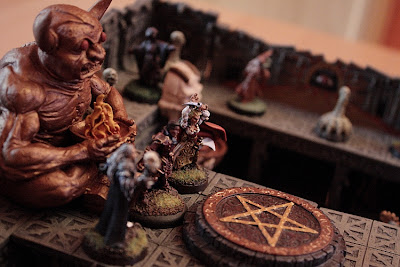 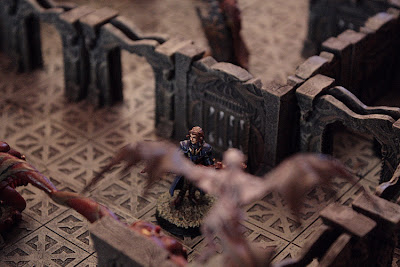 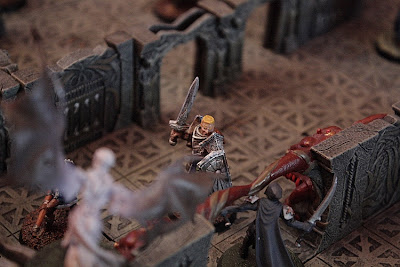 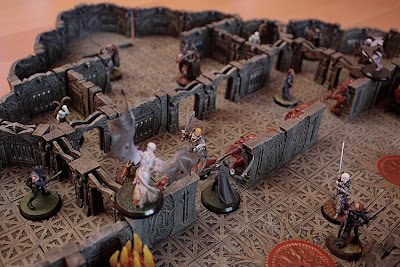 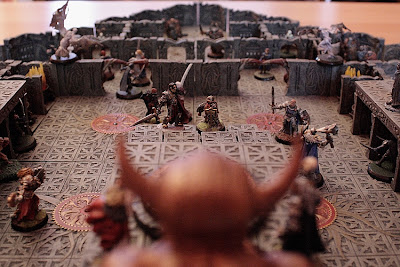 This concludes the background story. The current storyline continues in Battle Report: Traveling to the long lost kingdom of Szachsztan