After the Templars located the wearer of the third seal, the undead Coachman Pendramas. A gruesome battle broke out between the Chosen Of Sigmar and the Minions of the Coachman. 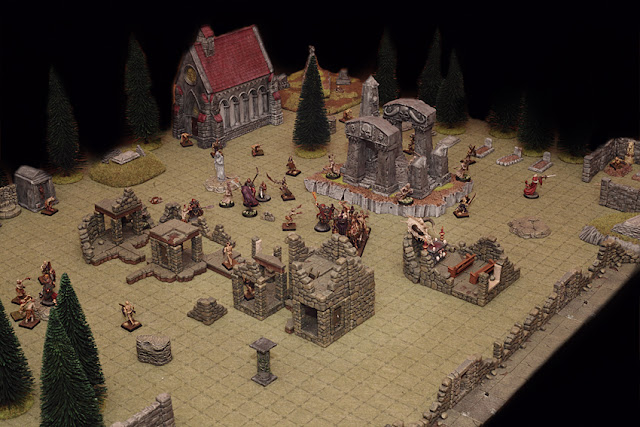 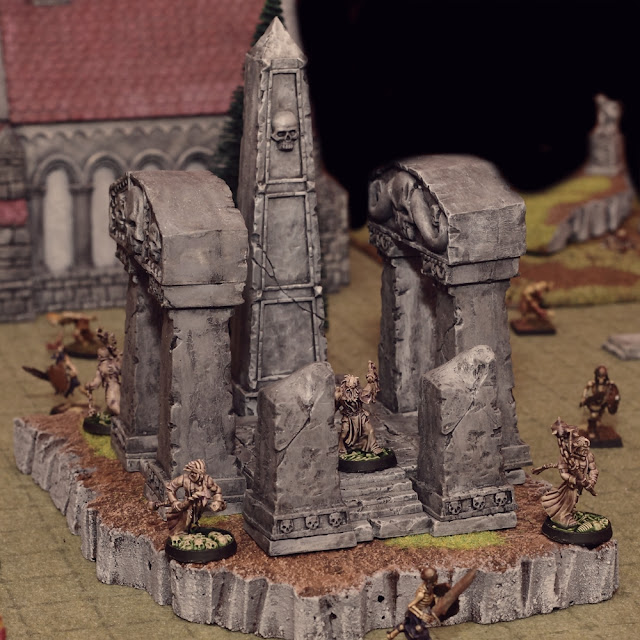 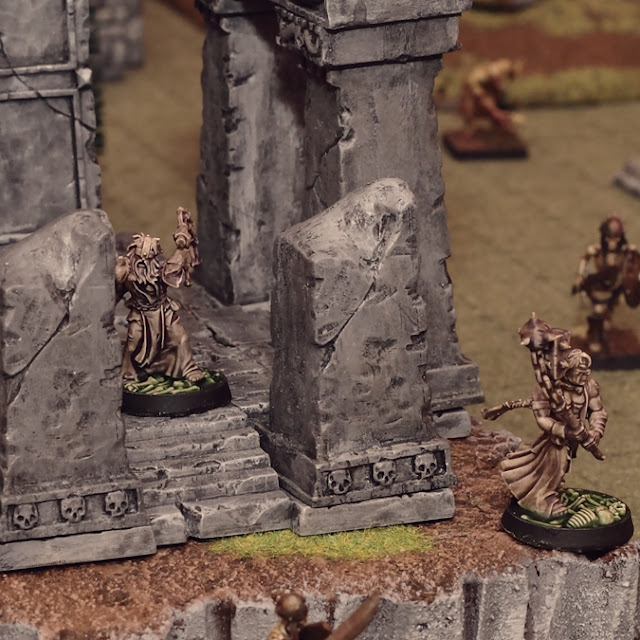 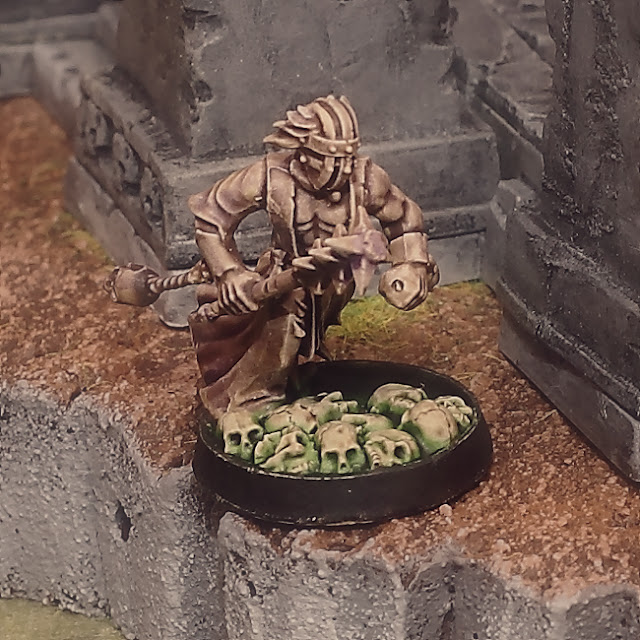 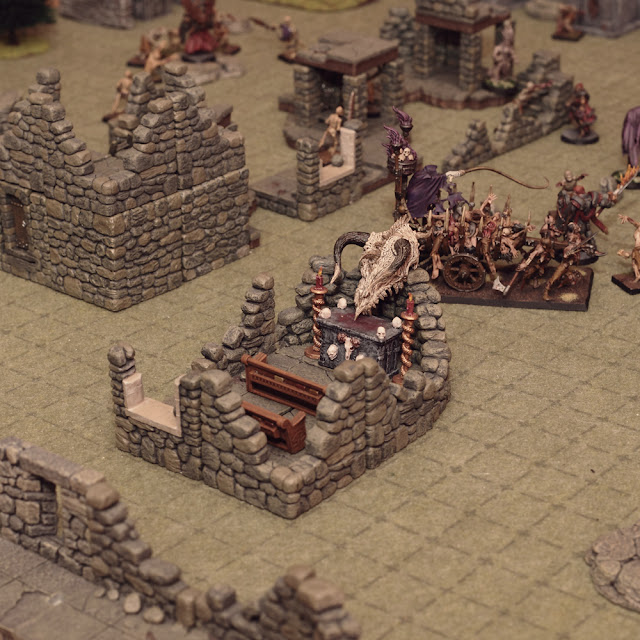 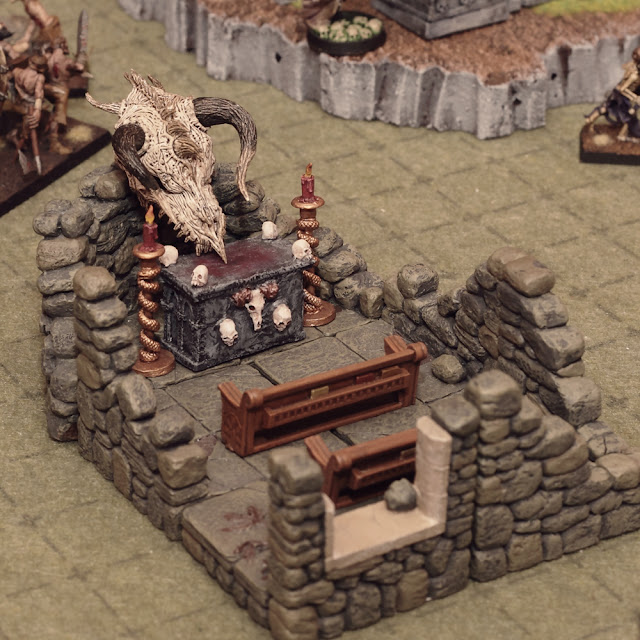 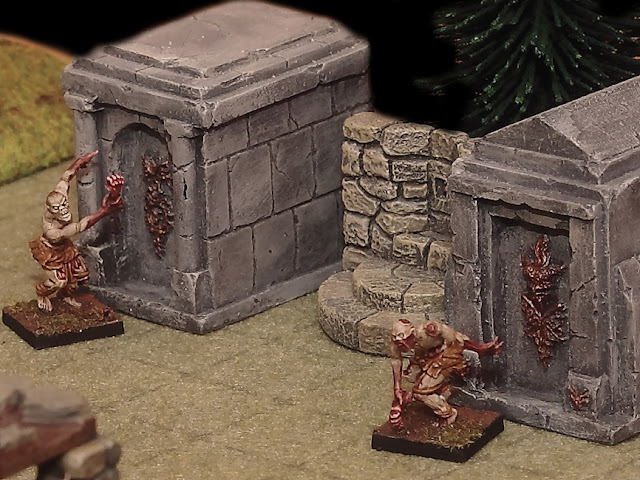 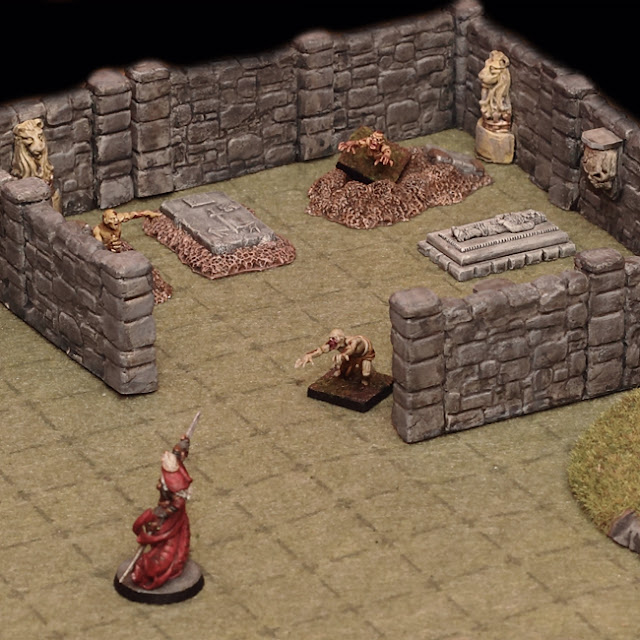 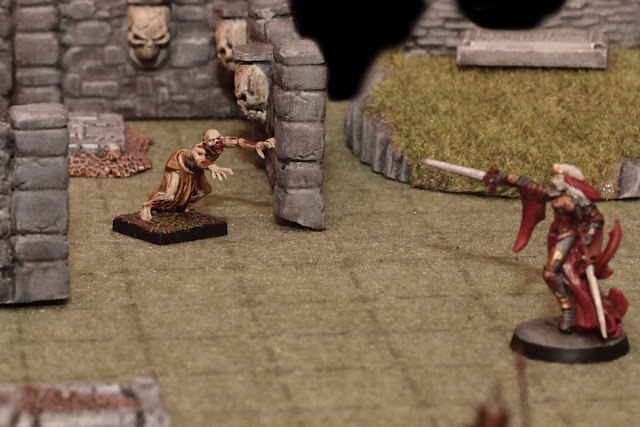 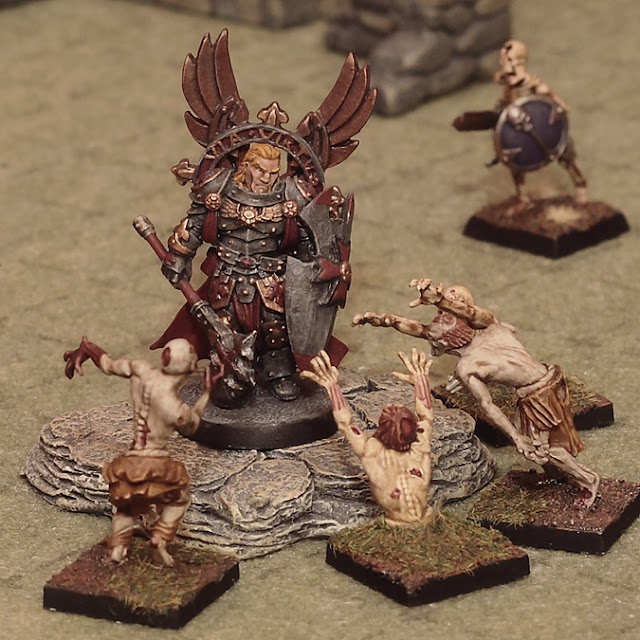 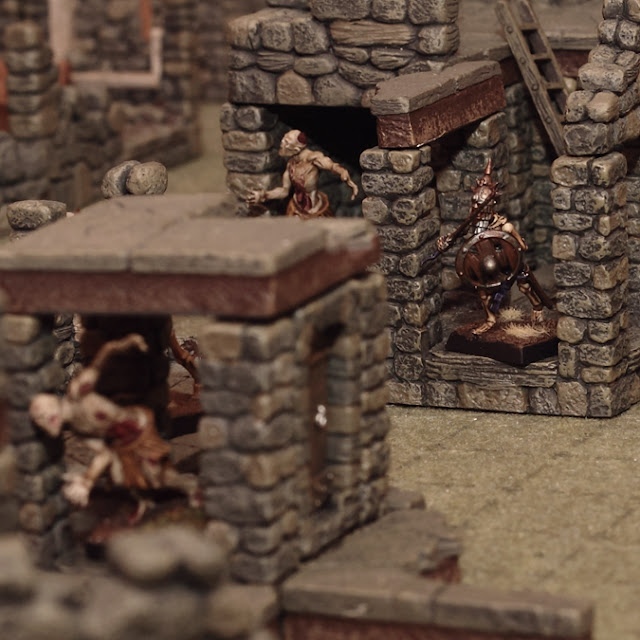 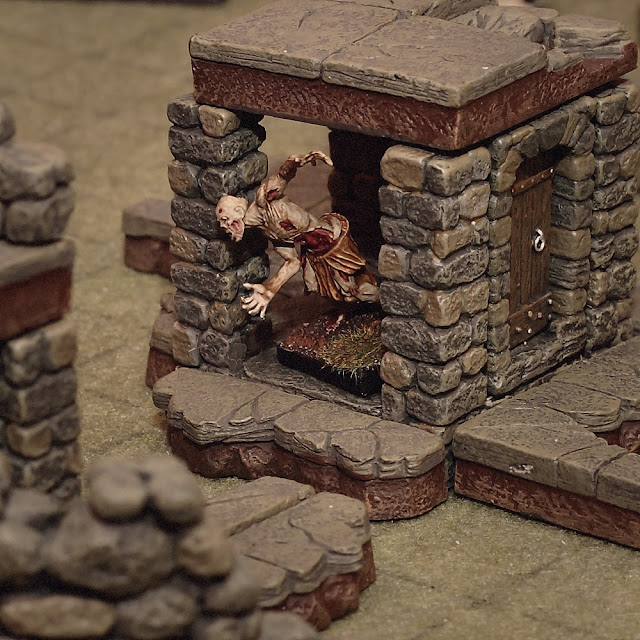 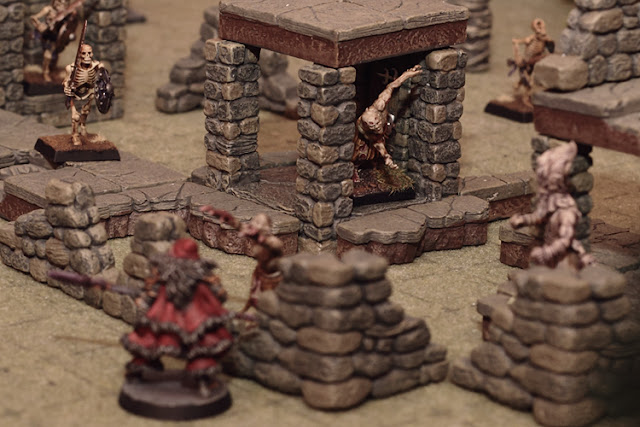 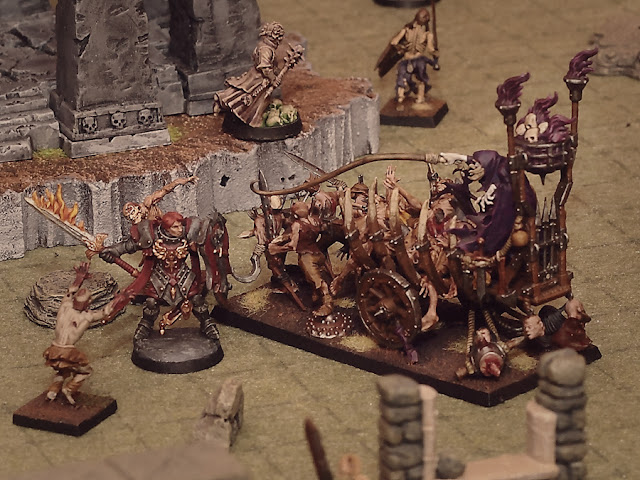 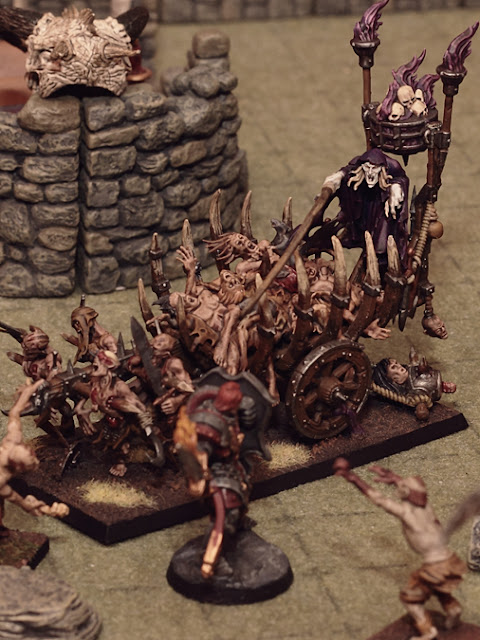 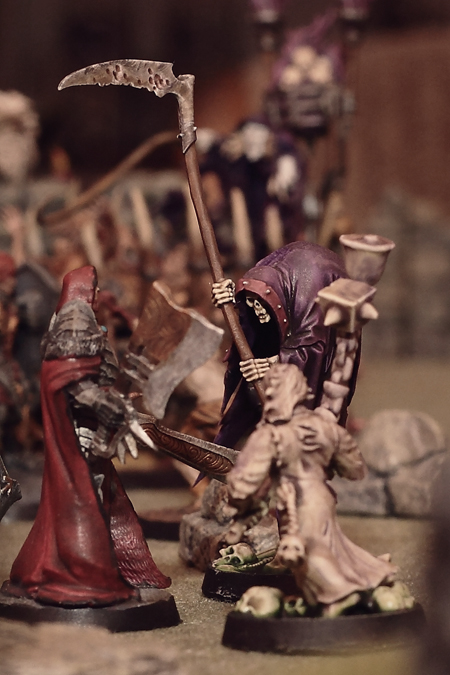 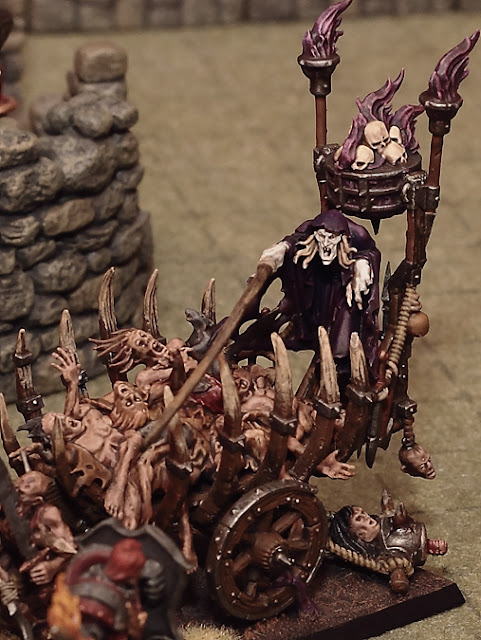 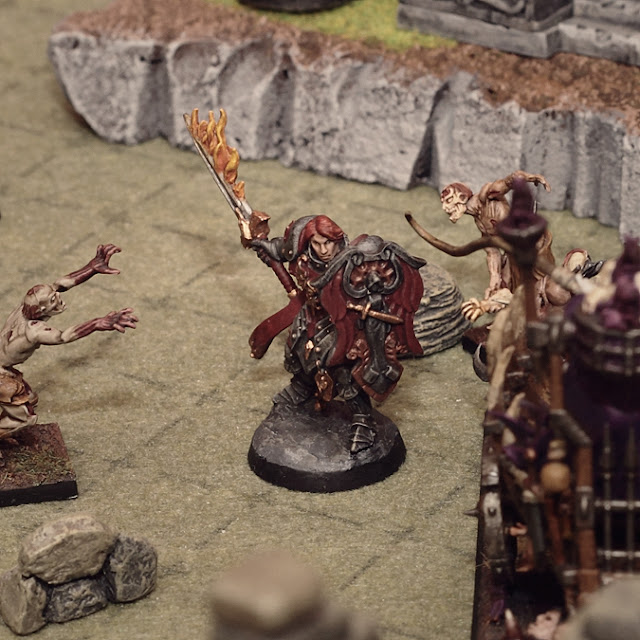 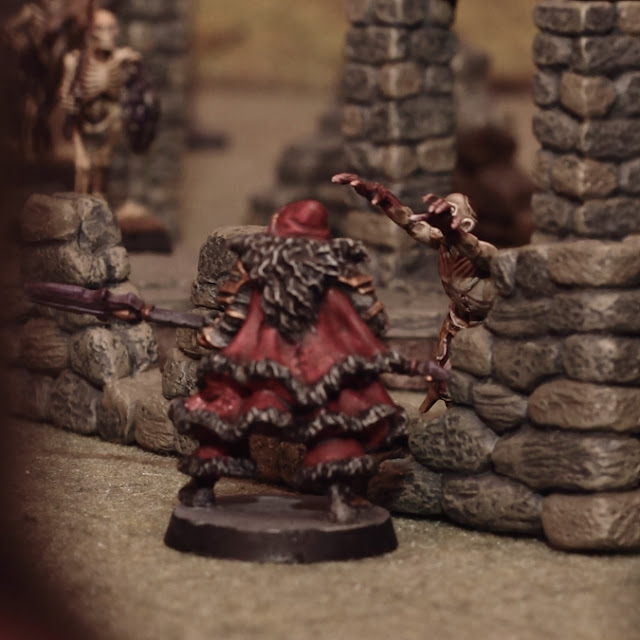 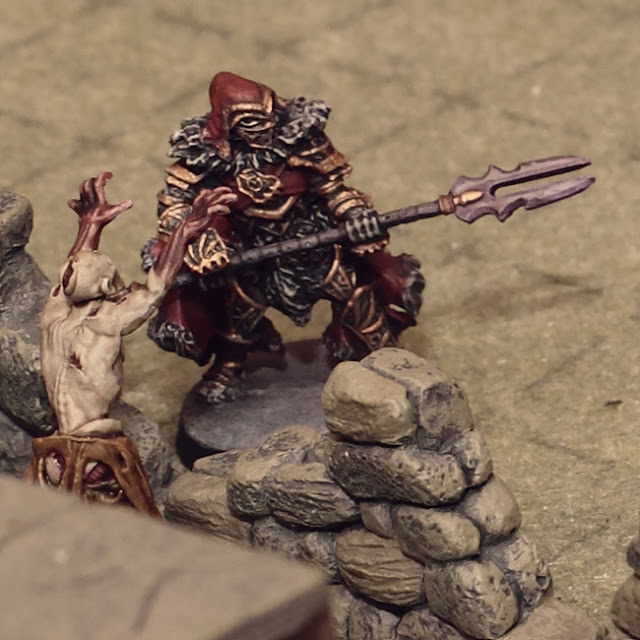 In the end the Templars were victorious. Now only one seal is left to find before they can try to destroy the Dark Temple of Kremdraxas. But it is guarded by the mighty Lord Karsakas, an almost one thousand years old undead Champion who was once a Chosen of the Lich King himself. Will the Templars succeed or join the ranks of his undying legions?
Posted by CK aka Kronos at Sunday, October 02, 2011