Battle Report: The Temple of Fate - The Entrance

Following several clues in their search for the ominous Temple of Fate the Anointed One spoke of the Templars eventually arrived at the town of Krähenhort. The townsfolk not only knew about the dark forces in the mountains but were victims of several raids in the past couple of months. Because of their dire situation the people of Krähenhort had to agree to a weekly ransom of food and water for the forces in the mountains or fear utter destruction. As part of the agreement they had to deliver the goods directly into the temple.
Since the Templars were to few in numbers to try a direct assault on the  fortress they decided to pose as townsfolk delivering the food and hide their armor under cloaks and their weapons in an oxcart. They knew this plan would not survive the first encounter with the enemy face to face but all they needed was to get passed the steel gate that blocked the entrance. After that they would bring holy justice in a swift and brutal attack. Their scheme worked and the guards, let by an Ogre Mage Beastmaster were took by surprise and no match for the Angels of Death. 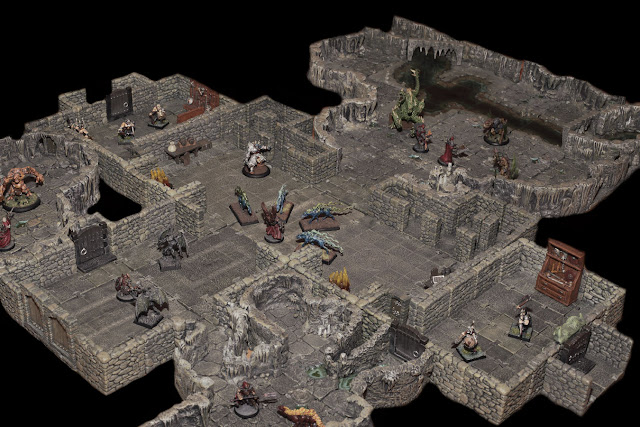 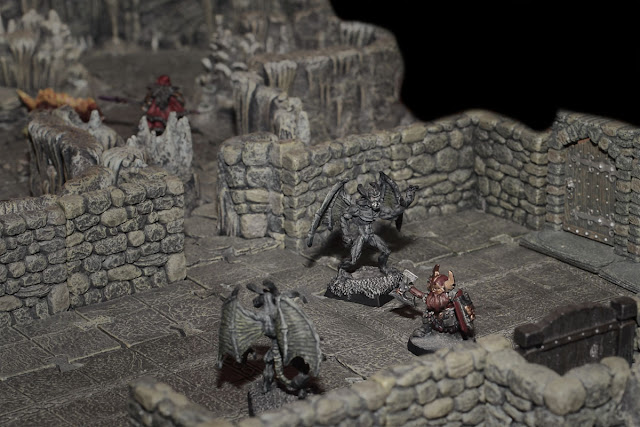 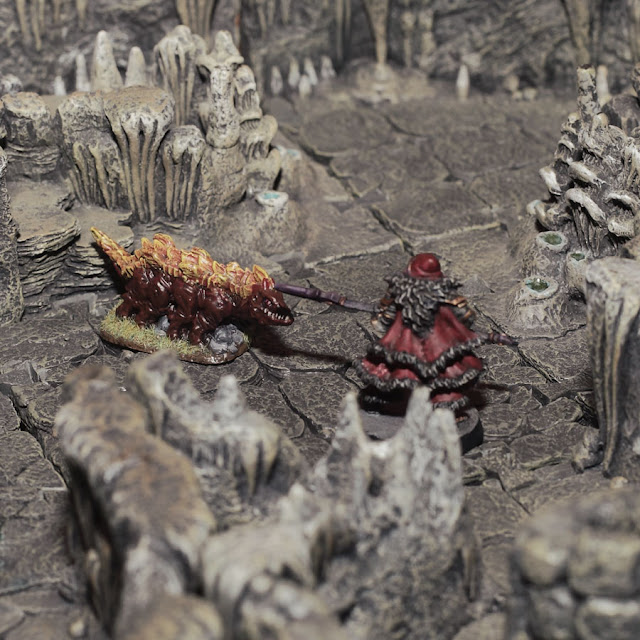 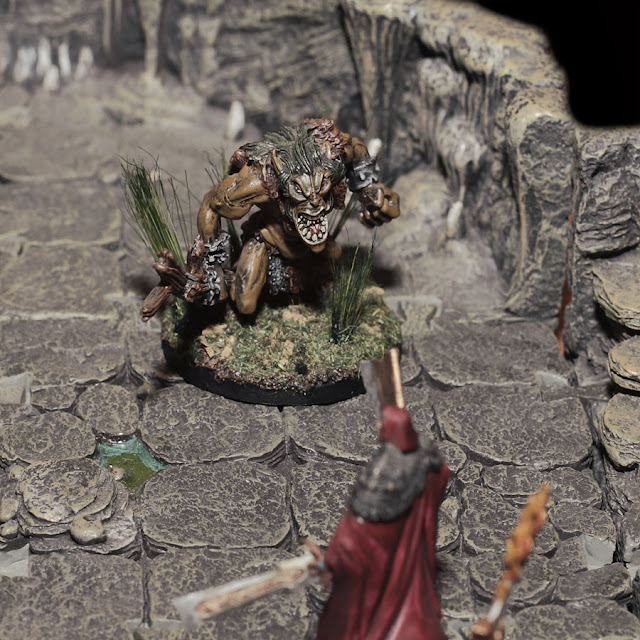 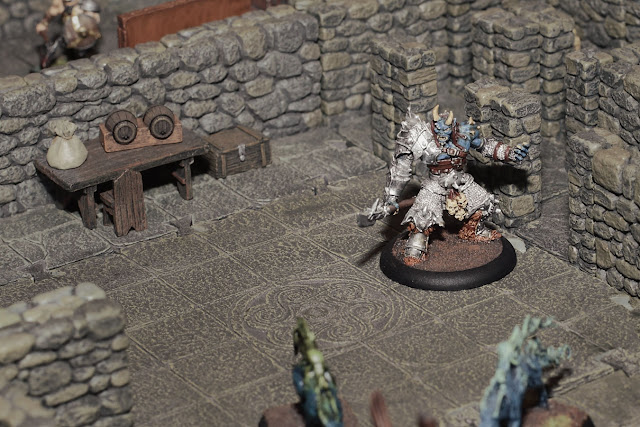 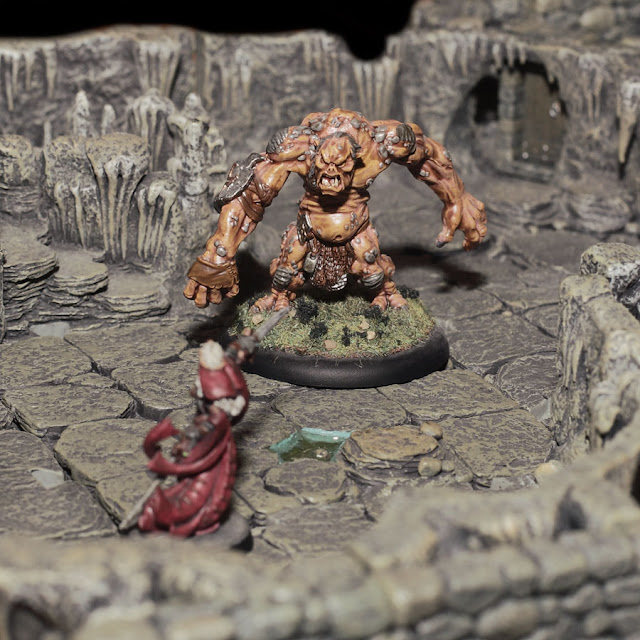 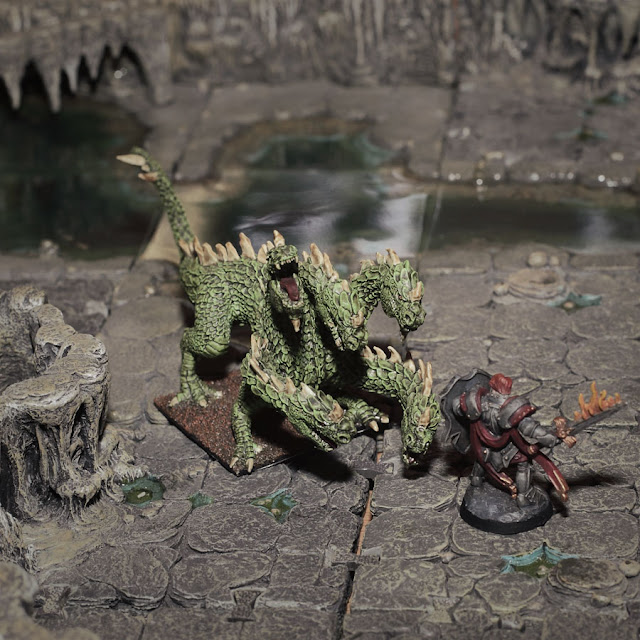