After overcoming countless obstacles the templars finally reached the throne room of Lord Karsakas where they had to overcome a final test: Once again fight the spirit Terza.
After they defeated his undead soldiers and found the first Seal of Death the spirit left his grave and invisibly accompanied them for the last few days. For the most time he just annoyed and mocked them but he also gave them a few useful hints along the way. Most of the time the templars ignored the spirit after coming to the conclusion that he could not harm them in any way (besides getting on their nerves). As it turned out the seemingly harmless spirit was under Lord Karsakas orders the whole time, observing the templars and leading them to different challenges while manipulating them to be open towards the thought of an alliance between the Empire and the Undead under Lord Karsakas command. Now that the need for secrecy had passed Lord Terza revealed his true form as a powerful spirit Lord. 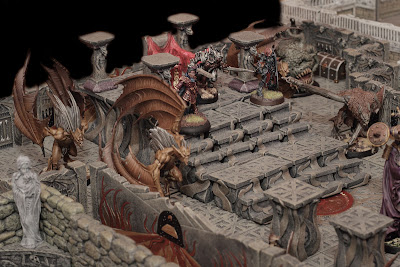 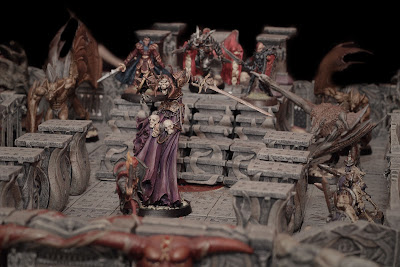 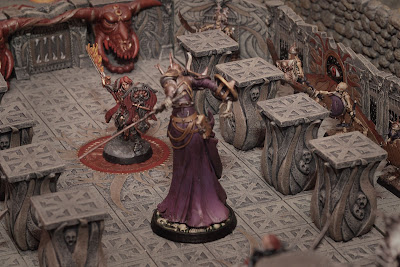 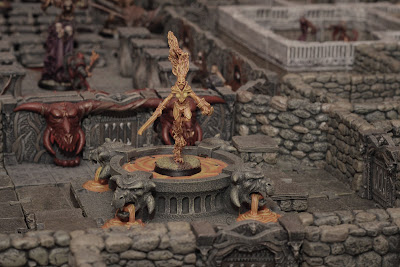 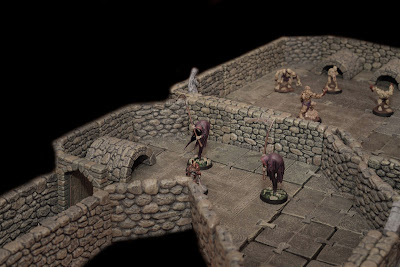 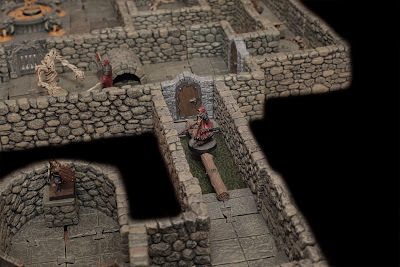 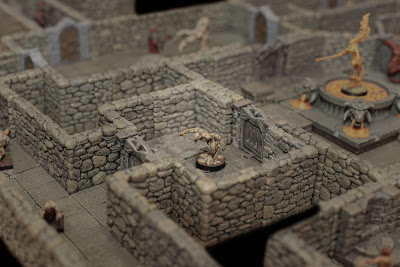 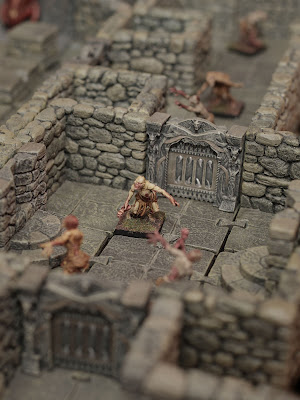 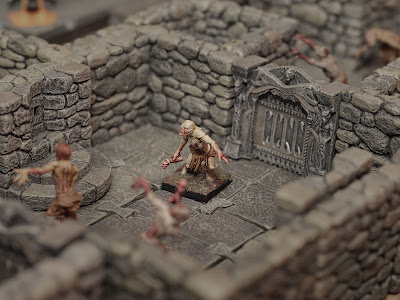 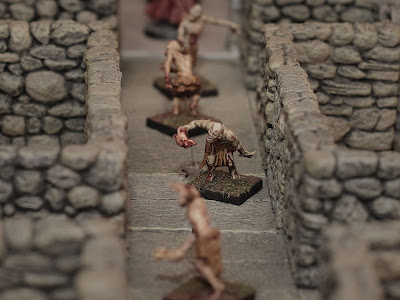 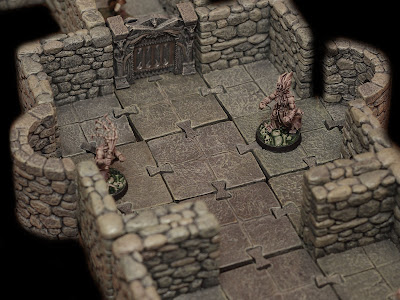 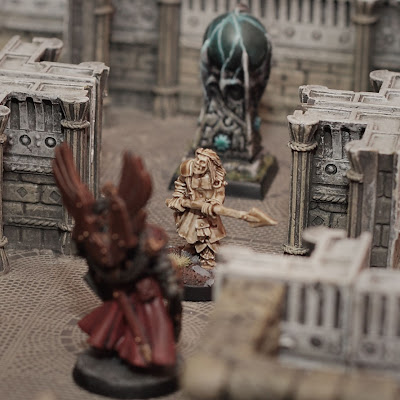 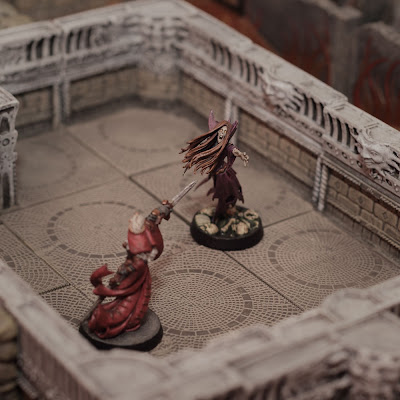 In an harsh battle, the templars defeated him a second time but spared his unlife.
After seeing the templars did not only defeat all he had sent against them but also survived without a loss among themselves Lord Karsakas was convinced that they wield supernatural power. Maybe they were truly angels send out by the Emperor of Man, the new and only god left on this earth. But he wanted to see for himself that they had the power to overcome death itself. The almost one millennia old vampire challenged the Lord Templar Balthasar von Richtheim to a duel. Von Richtheim accepted and was slain by the vampire only to be resurrected by his brethren seconds later. Seeing that the templars truly have the gift of overcoming death Lord Karsaks gave them the fourth Seal of Death and offered an alliance with the Empire of Man. The Templars accepted in the name of the God-Emperor.
Equipped with the four seals of Death the templars moved through secret tunnels towards the Dark Shrine of Kremdraxas to break the curse that holds the Empire in agony while Lord Karsakas gathered all his soldiers to lead an attack on the forces guarding the shrine as a distraction.
Soon the most important battle in Mortheim would begin.
Posted by CK aka Kronos at Tuesday, June 05, 2012